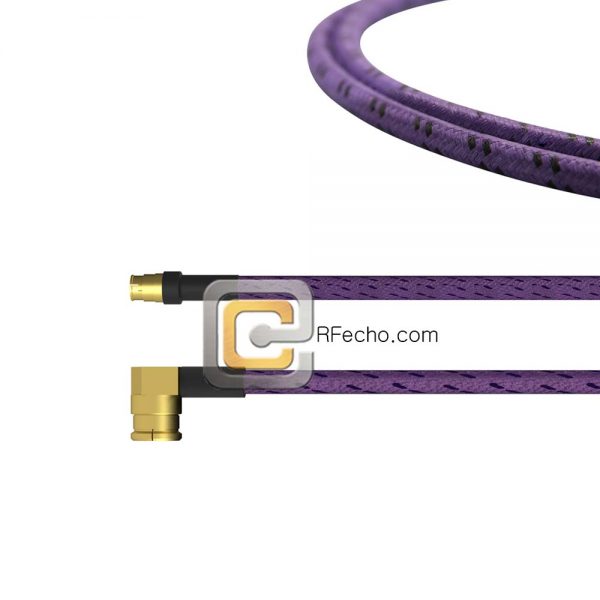 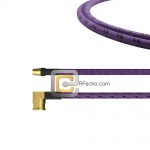 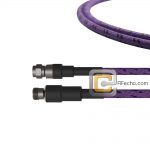 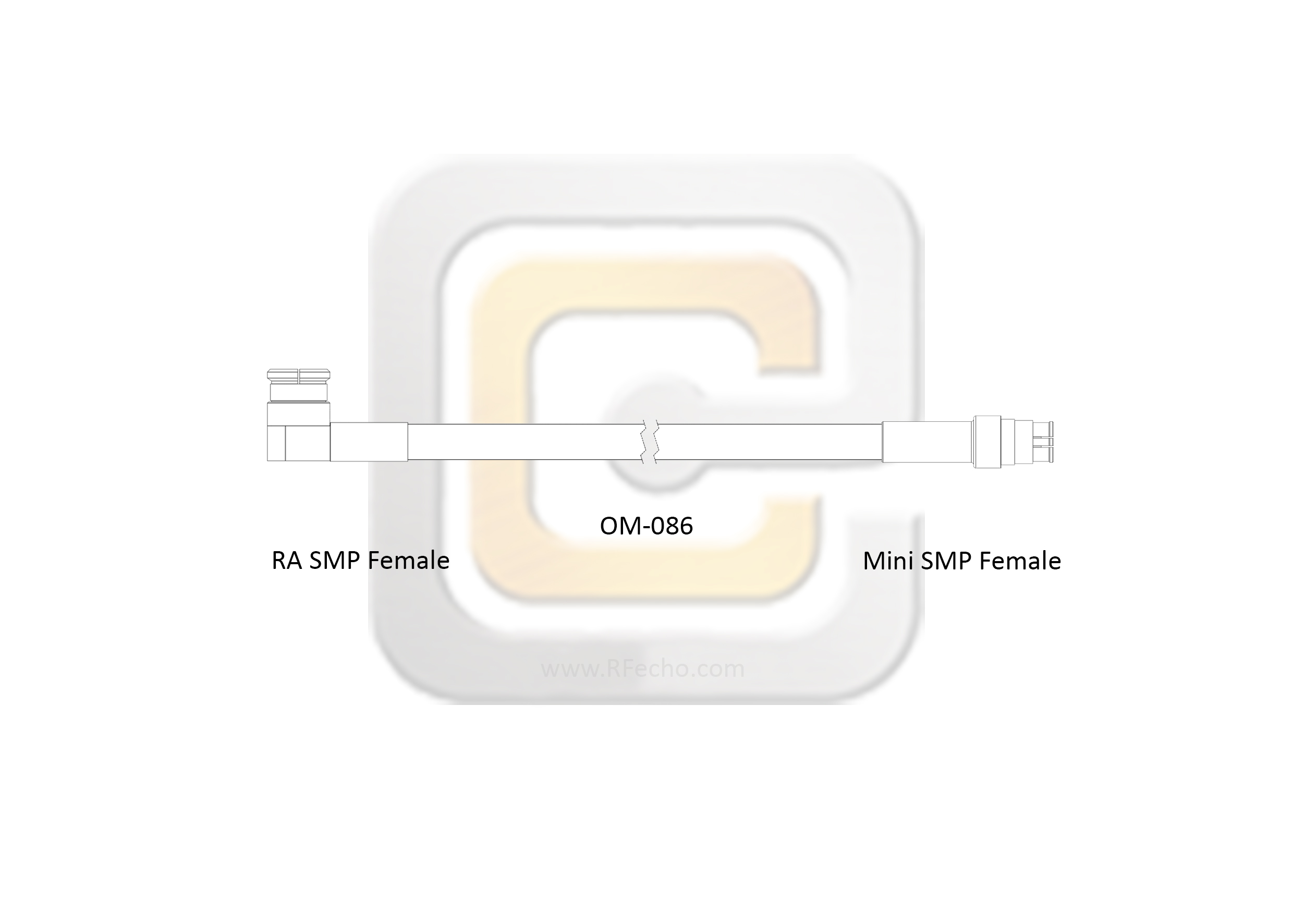 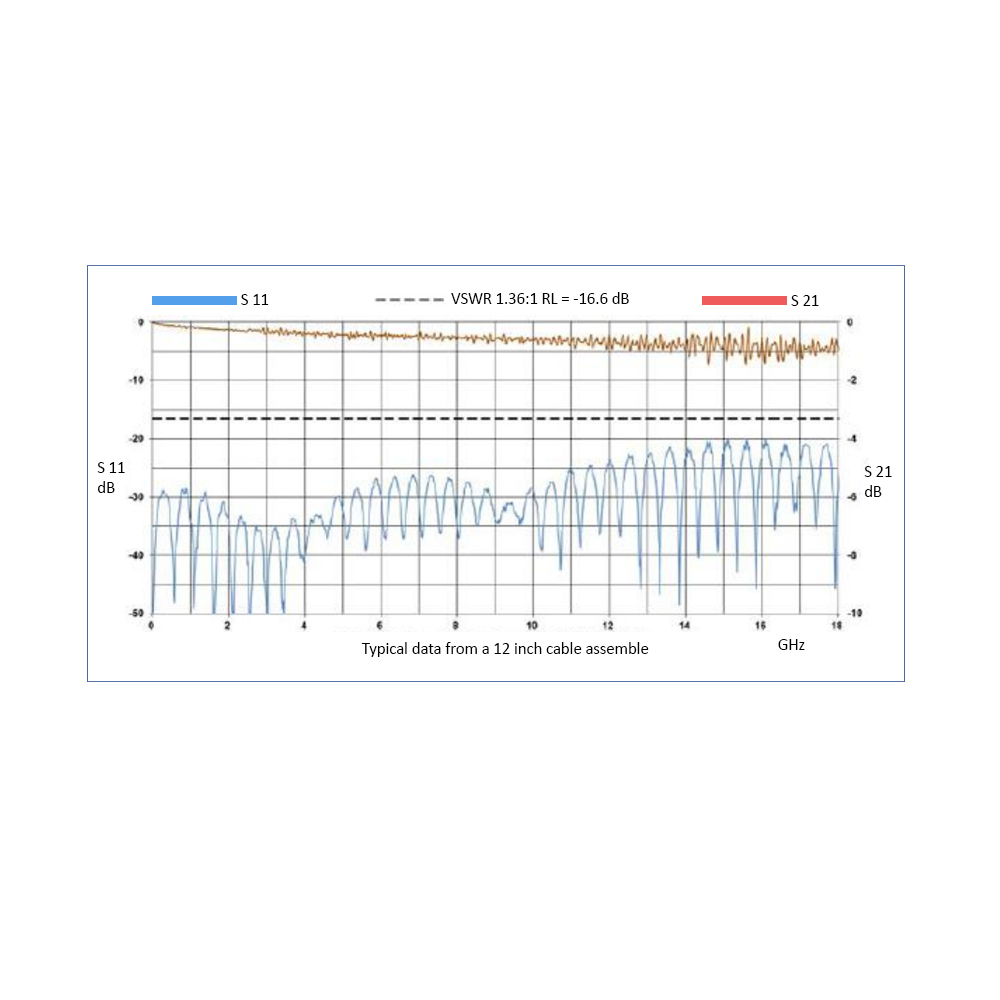 FAST SHIPPING (DHL)
All orders are shipped in 1-3 business days.