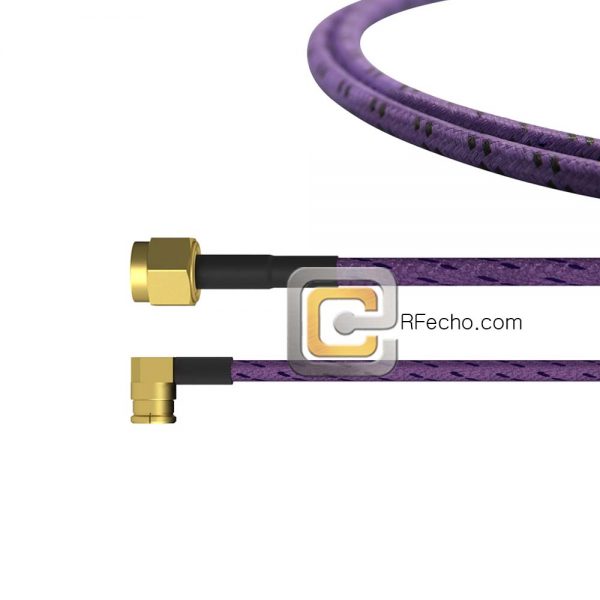 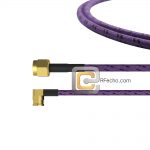 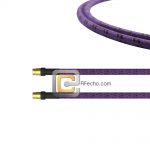 RF cable assembly part number F018-280R0-321S0-265-C is a low loss Right Angle Mini SMP Female to SMA Male coaxial cable. RFecho has huge variety of coaxial cables for all types of applications including radio, antenna and interconnect with RF components. Low loss Mini SMP Female to SMA Male cable OM-086 coax and RoHS, like our other coaxial cable assemblies, is specifically ready for quicker shipment than most in the industry can provide. 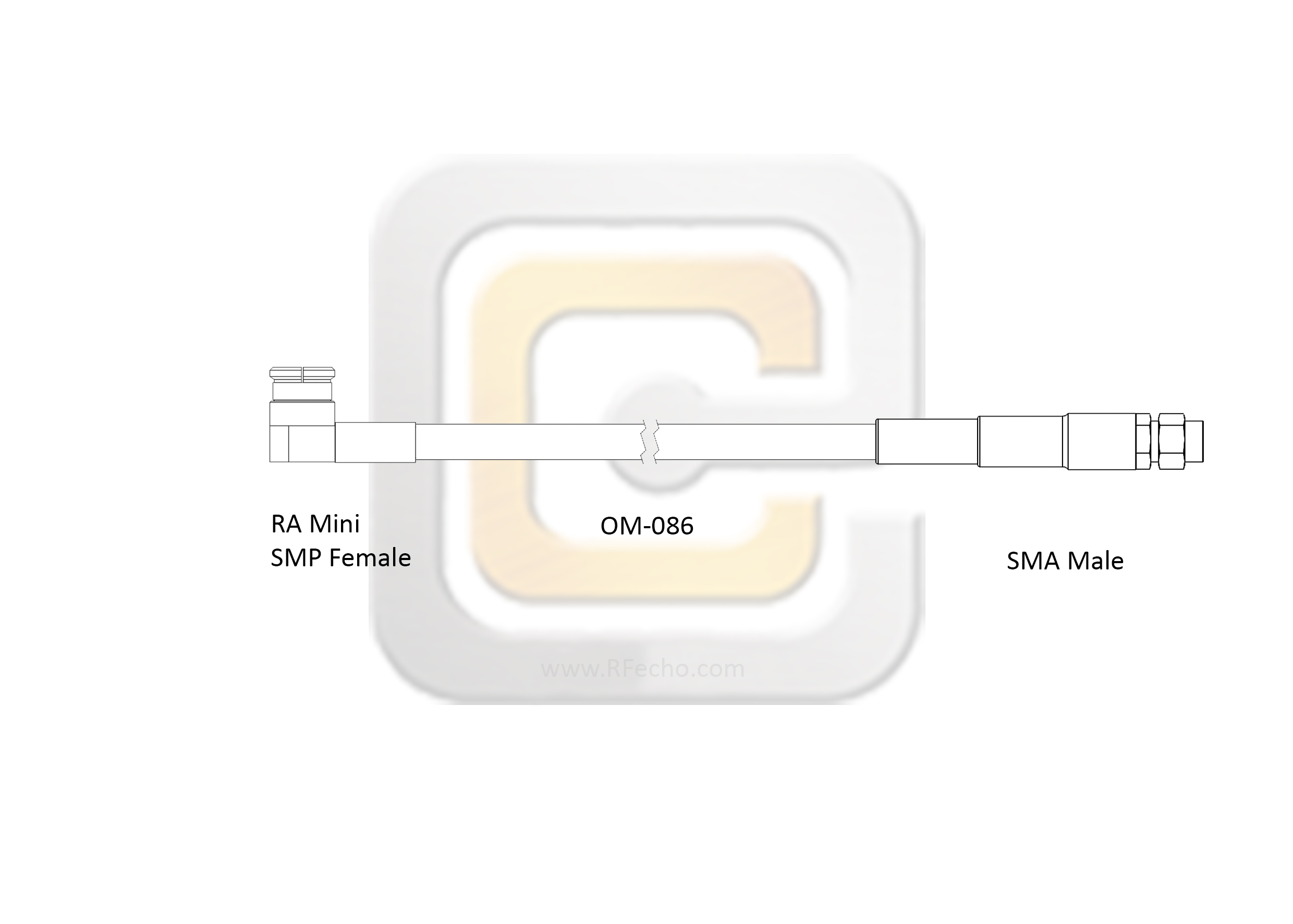 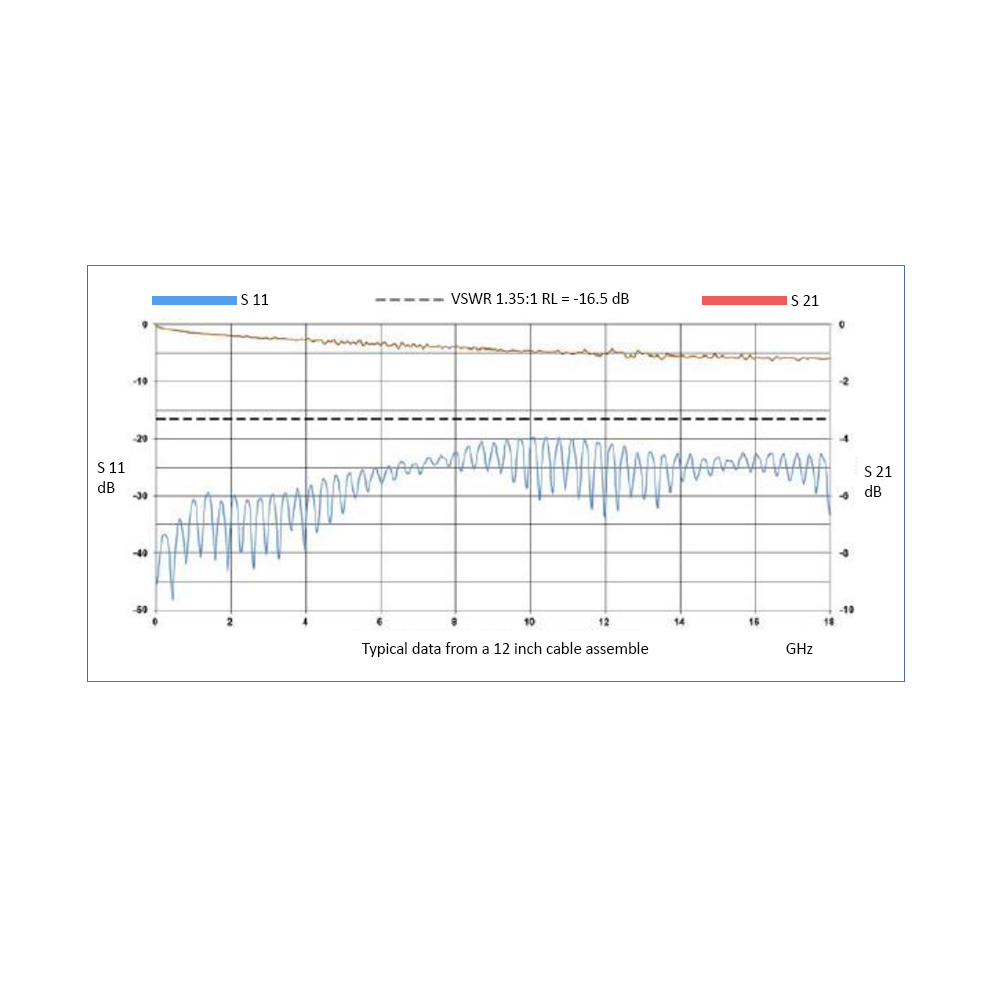