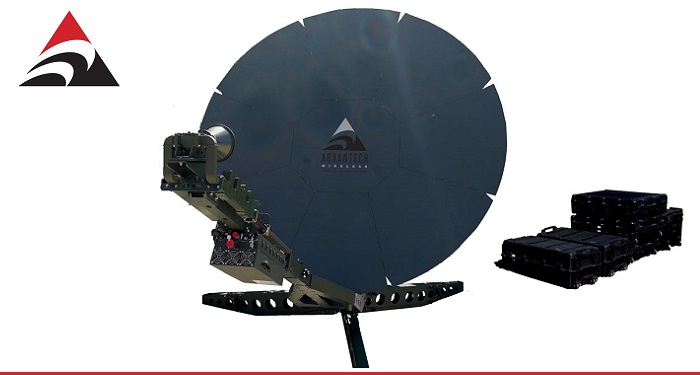 The Engage Class Flyaway Terminal Solution is a flexible and transportable satellite terminal that consists of a fully integrated tri-band system designed for strategic applications, easy deployment, and operation under harsh environmental conditions.

The terminal is based on high efficiency, ruggedized tri-band ready 1.2-meters and 2.4-meters Flyaway antennas which can cover X-Band, Ku-Band, or Ka-Band by replacing the feed only. The antenna is fully motorized with an integrated satellite finding controller. The RF section includes Advantech’s Gallium Nitride (GaN) based technology, Solid State Power Amplifiers/Block-Up Converters (SSPAs/BUCs), X-Band from 20W to 100W, Ku-Band from 16W to 125W and Ka-Band from 10W to 40W.

The entire SATCOM terminal has been tested for the highest level of performance and compliance with military requirements.

These advanced satellite terminals include state of the art digital and RF technology. Within a completely modular and integrated solution, the terminals can uplink two independent carriers (up to 50 Mbps each) allowing simultaneous communication with both upper and lower echelon. These systems have been a part of a complex modernization program for this active NATO member and have already been deployed in the field since 2017. 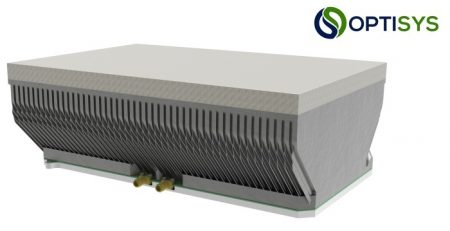 AR RF/Microwave Instrumentation has appointed Beijing Yifeng Technology as their new sales representative in China. For over 40 years,... read more 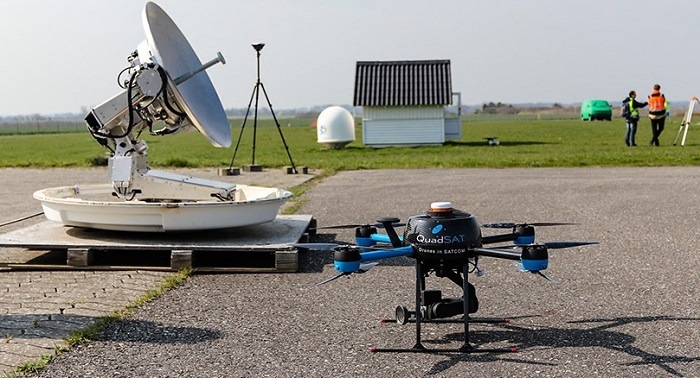 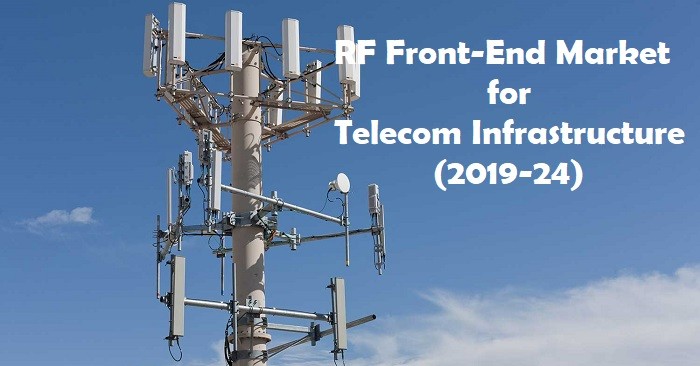 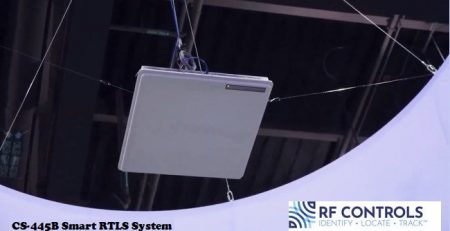 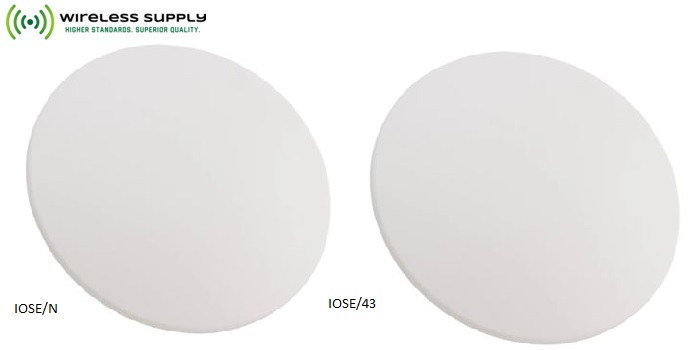