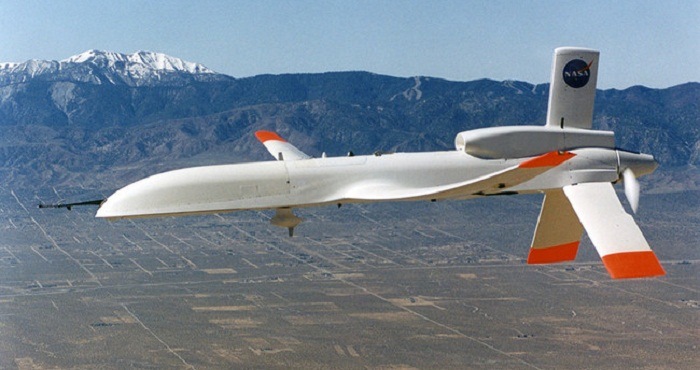 Orbit Communication Systems, a global provider of tracking airborne and maritime terminals and compact ground stations, has announced its new MPT 87 Airborne Terminal at the Satellite 2019 Conference and Exhibition.

This advanced, MIL-STD qualified terminal features a high gain 87 cm (34″) hybrid Ku-band antenna, with a Ka-band configuration in development. It will operate across the full Ku band and can be easily switched in real time between different operators and satellites.

The MPT 87 is the latest addition to the innovative MPT terminal family and is planned for initial service operation later this year. Like all other MPT versions, the MPT 87 will be delivered fully integrated with RF and control electronics, and associated software. The lightweight, small-footprint terminal couples high performance and Orbit’s industry-leading reliability. The MPT modular approach facilitates its adaptation to different aircraft and platforms, allowing it to address new opportunities and help grow emerging aeronautical communications markets.

Orbit offers a range of versatile and highly reliable airborne satellite communications systems. The AirTRx and MPT series offer a choice of multiple antenna sizes, frequency bands and profiles, and are operational on a wide range of airborne platforms such as commercial airliners, business jets, military aircraft, helicopters and UAVs.

The systems are offered in Ku, Ka and X-band and provide outstanding RF, tracking and inter-satellite transition performance in harsh operating environments. They are modular, ready for installation, and simple to operate and maintain. Drawing on long cooperation with leading aircraft manufacturers, including Boeing, Airbus, and Gulfstream, Orbit airborne systems meet stringent size, weight, power and environmental requirements.

, a global provider of tracking airborne and maritime terminals and compact ground stations, has announced its new 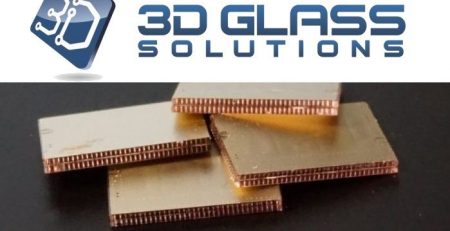 Leader in sustainable use of unlicensed spectrum, RF Elements has welcomed the move by the FCC to open up... read more 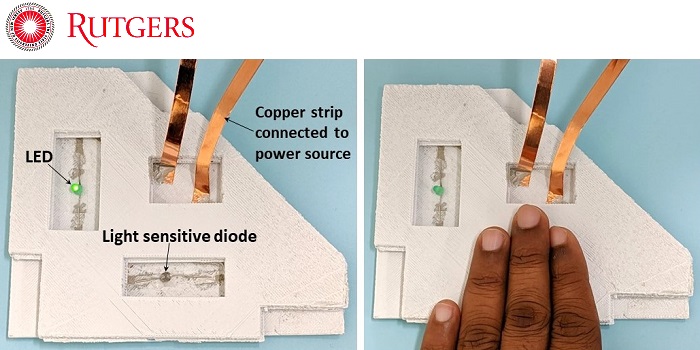 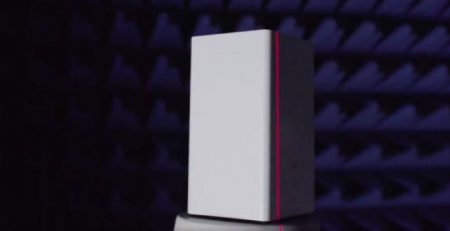 Airgain has introduced a new series of embedded antennas for the 6 GHz ISM band that is yet to... read more

Isotropic Systems has signed an antenna evaluation and development contract with the Defense Innovation Unit (DIU) to test the... read more 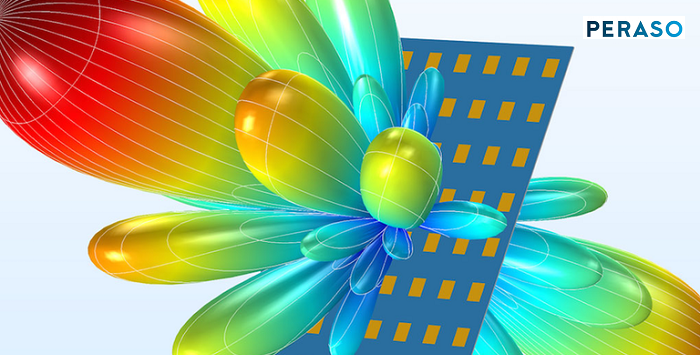 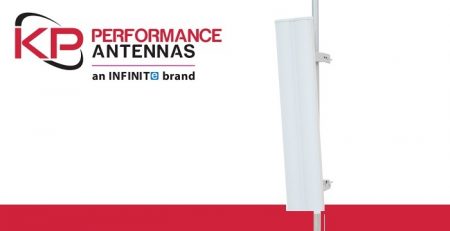 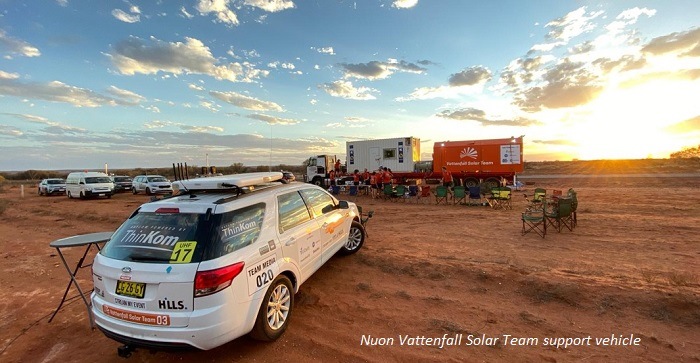