Isotropic Systems has licensed patented core components of its scalable, cost-effective multi-beam antennas to leading aeronautical and defense system integrators. This will accelerate customized designs, certifications, and deployments of next-generation terminals aboard commercial, business, and government aircraft around the world.

Early collaborative licensing discussions are underway, as aircraft manufacturers, terminal developers, and systems integrators review the benefits of Isotropic Systems’ groundbreaking optical beam-forming lens modules and chipsets capable of unleashing a new era of inflight connectivity. The flexible platform conforms to the fuselage or radome for a tailored terminal that provides a continuous make-before-break connection for maximum performance throughout a commercial flight or government operation by linking with multiple satellites in multiple orbits while using far less power than other flat panel or electronically-steered antennas.

The Isotropic Systems terminal platform is also customizable to the size of the aircraft and the mission it is flying – whether it’s enabling commercial airline passengers to finally realize home-like two-way email, social media, and video streaming services in flight, or high-definition video surveillance transmitted from an unmanned UAV. The platform offers unparalleled all-electronic scanning performance at a low power consumption that meets ARINC standards.

John Finney, Isotropic Systems Founder, and CEO commented that their optical multi-beam antennas provide customized high-performance connectivity seamlessly across multiple satellites and orbits at low power consumption, which delivers big advantages over single beam antennas to both commercial and government aircraft operators – from airlines to UAVs and every form of aircraft in between. Isotropic Systems’ optical lens modules can be conformed to the size and shape of the fuselage or radome for a tailored low-profile solution that meets the requirements that government and commercial markets value the most as they look to unleash a new level of capabilities from their inflight connectivity (IFC) systems.

Christopher Baugh, President of Northern Sky Research (NSR) stated that more than five billion people will fly this year with their smartphones in hand and growing expectations for a connected travel experience like the one they enjoy on the ground. Terminal advancements made in 2020 will play a pivotal role in bringing new LEO and MEO high throughput satellite capacity to the aero market, bringing long-awaited IFC expectations more closely in line with the technical realities and capabilities aboard commercial, business and government aircraft.

Aeronautical and defense system integrators that license Isotropic Systems’ multi-beam antenna technologies will be working toward the integration of patented lens modules and chipsets into their terminal platforms throughout 2020, with trials set for the first half of 2021. The commercial launch timeframe of 2021 and 2022 aligns well with new high throughput LEO and MEO constellations expected to initiate services in 2022.

Isotropic Systems will showcase the company’s latest innovations at the Satellite 2020 Conference and Exhibition at the Washington Convention Center, East Overlook Room, Level 2, on March 9-12 in Washington, DC.

Isotropic Systems Founder and CEO John Finney will share his view of the rapidly evolving marketplace with multiple high-throughput constellations in multiple orbits that will require multi-beam, multi-orbit terminals, and ground infrastructure to meet the potential and unprecedented demand for tailored bandwidth. You can catch John on Monday, March 9, from 9:30 am to 10:30 am, during the conference’s first panel titled, The Great Satellite Financing Debate in Room 146 A/B. He will also be featured on Thursday, March 12, from 9:00 am to 10:00 am, in an Executive Roundtable titled, Ground Systems CEOs’ Five-Year Tech Forecast in Room 146 A/B. 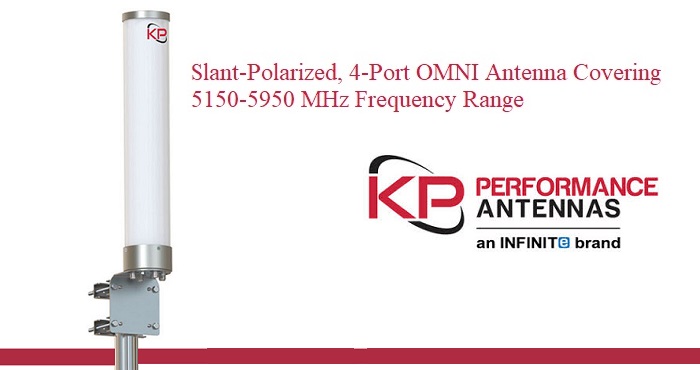 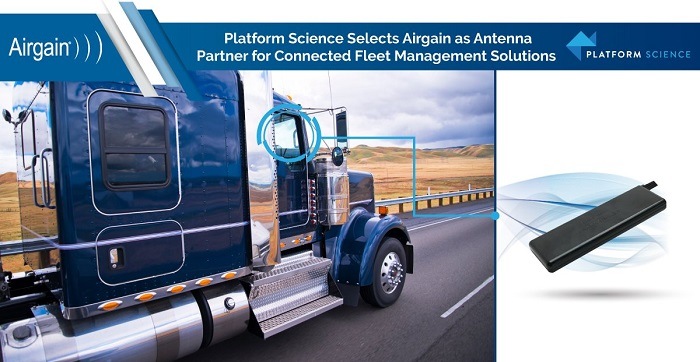 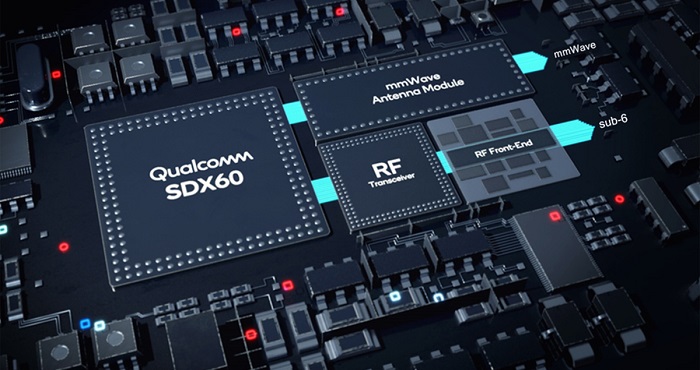 Fractus Antennas, has announced the release of a super-slim chip antenna which is the size of a grain of... read more 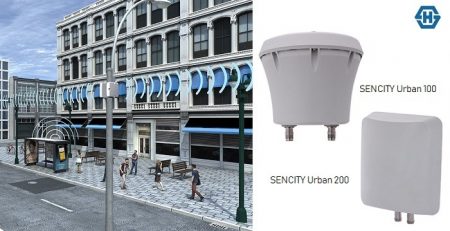