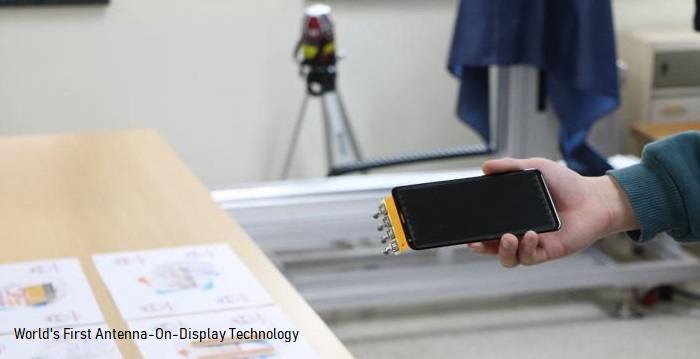 Korea was one of the first countries to introduce on-screen touch sensors for wireless devices such as cellular phones. It was this very innovation that led to the onset of modern era smartphones and portable devices with large-screen displays. And now the Asian island nation is again set to introduce a ‘technology first’ for smartphones. This time, they have developed an innovative 5G smartphone with optically invisible antennas that are embedded within super-resolution displays.

Recently, a University-Industry research consortium lead by Pohang University of Science and Technology (POSTECH), Korea and joined by industry partners such as Dong-Woo Fine Chem, SK Telecom, LG Electronics, Keysight Technologies, and Y.Tech announced the world’s first ‘Antenna-on-Display (AoD)‘ technology. Spearheaded by POSTECH Professor Wonbin Hong’s re-search team, this was the first multilateral academia-industry research cooperation in Korea. The POSTECH research consortium has successfully completed field testing of this technology on a 28 GHz 5G Android smartphone platform and they expect this to expedite the deployment of new concepts for 5G devices in the near future.

5G is expected to be at least 20 times faster than the speed of 4G LTE. Among multiple wireless components, the antenna is one of the most critical differentiators that can enable such a technology jump. 5G relies on millimeter-wave frequencies which are at least an order of magnitude higher than current 4G LTE and Wi-Fi. Consequently, the signal attenuation at millimeter-wave becomes much greater, leading to the need to “clustering of the antennas” to form a dense electromagnetic beam at certain directions similar to how microscopes work. Naturally, this means 5G wireless devices requires dozens of antenna in contrast to single-digit number of antennas during the 4G era. 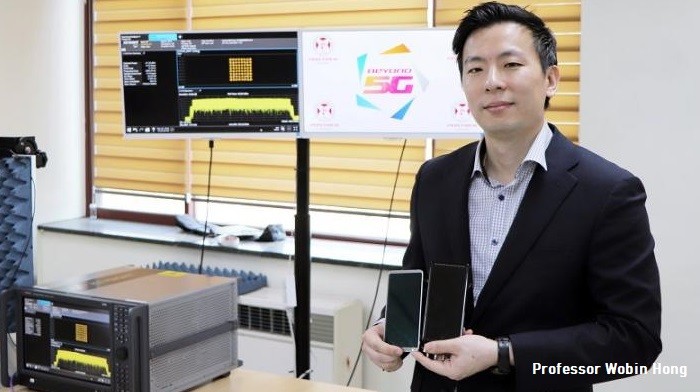 However, in the mobile industry, the lack of space to place the 5G antennas within cellular devices has been the fundamental challenge. Future smartphones are expected to be ergonomically, aesthetically and technically advanced-simultaneously. Using conventional antenna technology, more antennas to support 5G implies an undesired trade-off situation between the size of the device and performance. This has been slowing down the development of 5G devices.

Professor Wonbin Hong of POSTECH and his research team developed an alternative that can embed antennas directly on a display and exemplified its possibility of commercialization in the future. This technology is fundamentally different from conventional antennas used in cellular devices. Denoted as Antenna-on-Display (AoD), this concept enables an antenna that is designed using nano-scale fabrication technology to trick the human eye into thinking that the antenna is invisible.

Using this technology, it is now possible to co-use the entire view area of high definition displays such as OLED and LCD for massive number of 5G antennas. This eliminates the trade-off relation between ergonomics, esthetics and technology. The research team developed a transparent thin film with Dong-Woo Fine Chem for the AoD. LG Electronics integrated the AoD within their cellular device prototype and this was used to conduct real-life 5G trials at 28 GHz with SK Telecom.

The research is significant in demonstrating multilateral academia-industry cooperation for the first time in the nation. It was published in the journal, IEEE Transactions on Antennas and Propagation. According to Professor Wonbin Hong of POSTECH who led the research, this is the first step of their collaborative research. Similar to how on-screen touch sensors redefined wireless devices, the Antenna-on-Display has the potential to trigger various possibilities for 5G and beyond. The research team expects that it will contribute not only to creating innovative 5G smartphone concepts but serving as an enabling technology for many ideas beyond our imagination.

AR RF/Microwave Instrumentation has appointed Beijing Yifeng Technology as their new sales representative in China. For over 40 years,... read more 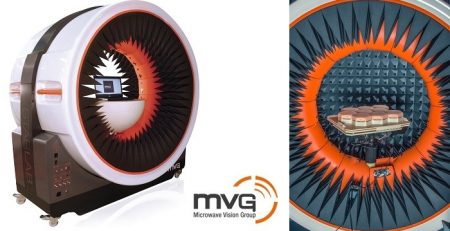 ThinKom Solutions, a provider of innovative and compact broadband antennas, has announced that its phased-array satellite antennas are in... read more

TVU Networks, a technology and market leader in IP and cloud based live video solutions, has begun shipping its... read more 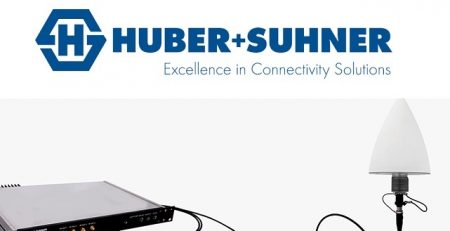 Gapwaves, a Sweden-based company with patented technology for millimeter-wave waveguide antennas, has announced its collaboration with Uhnder to develop... read more 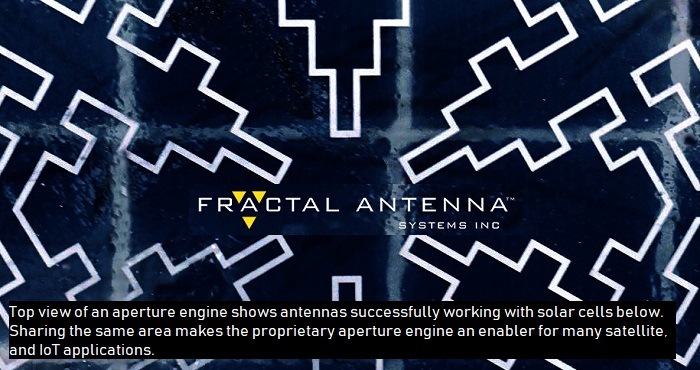 Fractal Antenna Systems has received a patent for satellite communications (SATCOM) through which the same area can be used... read more 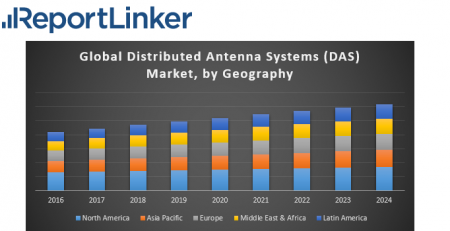 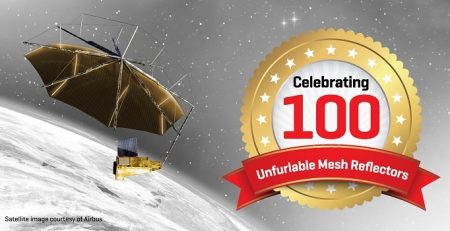