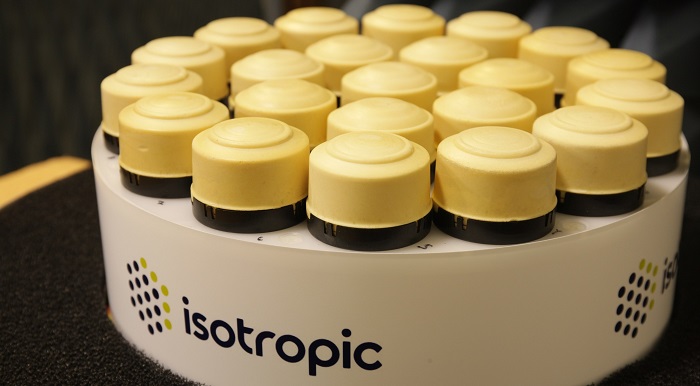 Isotropic Systems has signed an antenna evaluation and development contract with the Defense Innovation Unit (DIU) to test the ability of its patented multi-beam antennas to unlock high-powered bandwidth aboard next-gen Naval vessels at sea.

As the U.S. Navy expands the size and communications capabilities of its global fleet, the DIU is reviewing Isotropic Systems’ patented beamforming antenna technologies and circuits as an enabler to fuse multi-band, multi-orbit commercial and military capacity to deliver intelligence data at the tactical edge over a single platform.

The collaboration contract is focused on the delivery of a low-profile, high performance, affordable and customizable antenna to support multiple links over multiple bands of satellite capacity, including S-band, C-band, Ka-band, Ku-band, X-band, and Q-band connectivity, to open up a new world of real-time government communications and connectivity.

DIU will prototype and analyze the performance of Isotropic Systems’ resilient optical beamforming terminals during an extensive series of environmental and interference chamber tests throughout 2020. Teams will measure the impact of harsh elements, such as intense winds, saltwater, and electromagnetic interference (EMI), in preparation for installations aboard new-age Navy ships.

Isotropic Systems has cracked the code for a new age of seamless and secure connectivity and communications in some of the most challenging conditions facing government agencies and military operations around the globe. This important effort is potentially a major milestone that will ultimately lead to ultra-high-speed data delivery and real-time national security advantages that come with integrated government networks. They will enable the Navy, and other government forces and agencies, to arbitrage all the capacity it needs from across low-Earth, geosynchronous- equatorial and medium-earth orbit constellations over a single multi-beam platform.

DIU collaborative terminal reviews with Isotropic Systems will begin in the lab and may ultimately lead to milestone evaluations aboard U.S. Navy ships. 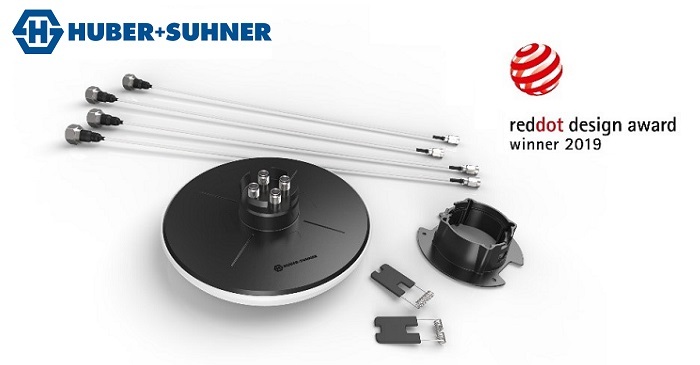 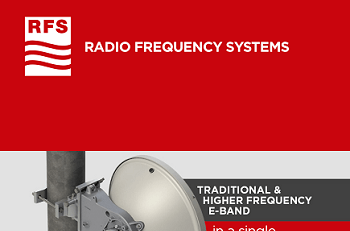 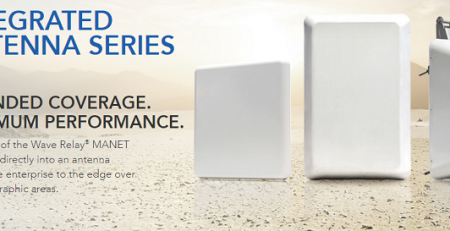 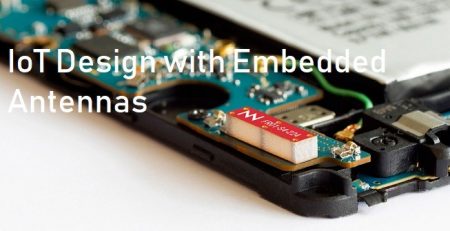 Fractus Antennas and NI AWR will be organizing 2 workshops to demonstrate how designing a multiband antenna system for... read more 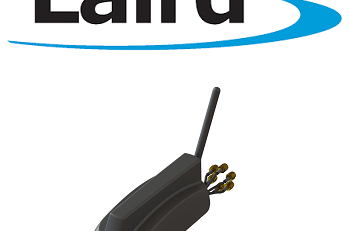 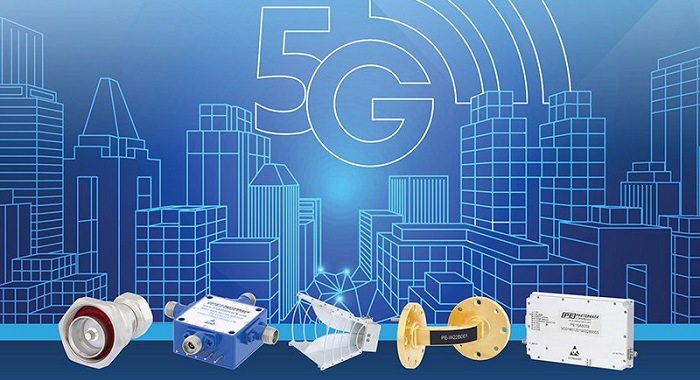 Pasternack, has introduced a comprehensive portfolio of 5G RF solutions. The new solutions are aimed at serving the urgent... read more 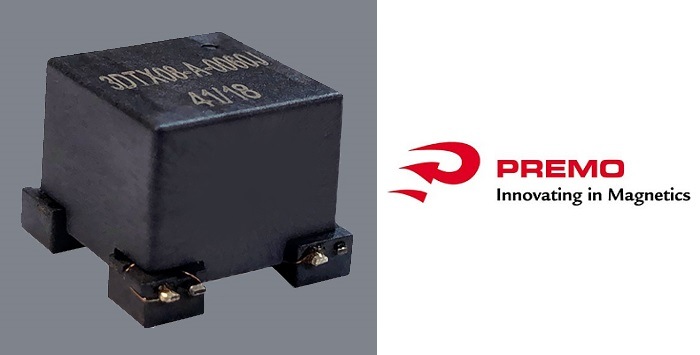 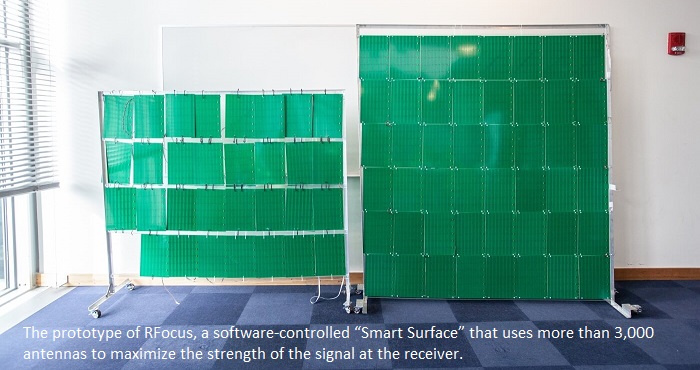 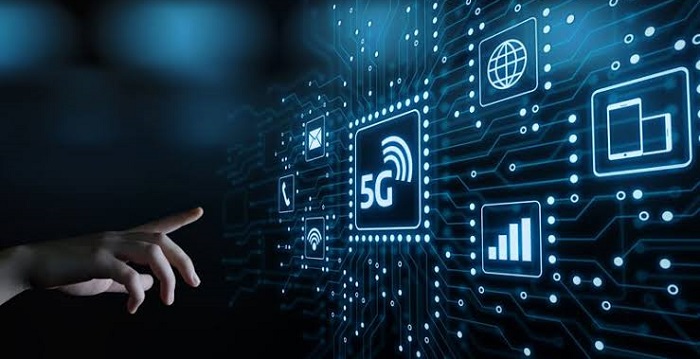