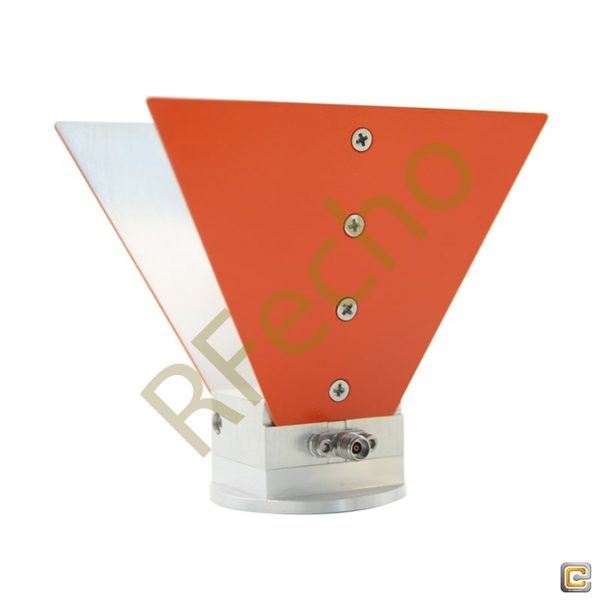 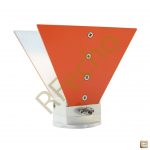 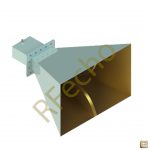 What can OBH-20320 Dual-Ridged Horn Antennas do?

It can be used in fifth-generation mobile communication systems, can help transmit and send various pictures, data packets, files, and videos, and can be used for radio navigation and radiolocation services to improve their accuracy. The antenna can also be used in satellites and radars, in airborne wireless devices to improve helicopter communications, and is widely used in standard discrete frequency bands. Due to many good characteristics such as high directive gain, low sidelobes, efficient power handling, and easy excitation, this antenna has found widespread use. Applications include EMC testing, gain standards, and source antennas in measurement facilities and as part of EW, radar, and communications systems.

What are the characteristics of OBH-690 Dual-Ridged Horn Antennas?

The OBH-20320 Dual-Ridged Horn Antenna operates in the range of 2GHz to 32GHz. The Dual-Ridged Horn Antenna gives neat radiation and gains patterns throughout the band, unlike the conventional Horns, whose patterns deteriorate at higher frequencies. The gain increases with frequency up to approx.15 dBi, depending on the horn’s size and shape. It weighs just 136 grams, less than three eggs, and comes in a box that makes it easy to carry and test. The entire standing wave bandwidth achieves a VSWR of less than 2.0.

Additionally, it uses an N-type interface and can handle more than 200W of withstanding the power. The antenna supports Single Linear polarized waveforms. Aside from that, we can provide rich and accurate test data, such as antenna direction coefficients, Gain, VSWR, and direction maps, and allow you to input antenna coefficients directly into your system for testing.

OBH-20320 double ridge horn antennas operate broadband from 2 GHz to 32 GHz. The antenna supports linear polarized waveforms. This antenna is appropriate for the test of wireless and telecom communication antennas. High gain and low VSWR permit the measurement of weak signals and the generation of high field strengths without any significant return loss.

OBH-20320 is calibrated individually in line with ANSI C63.5-2006, making the antennas ideal for EMC/RF measurements. OBH-20320’s radiation pattern contains only one single main lobe over the entire frequency range without any other side lobes. The antenna is low weight within 0.5kg and has a rugged construction. 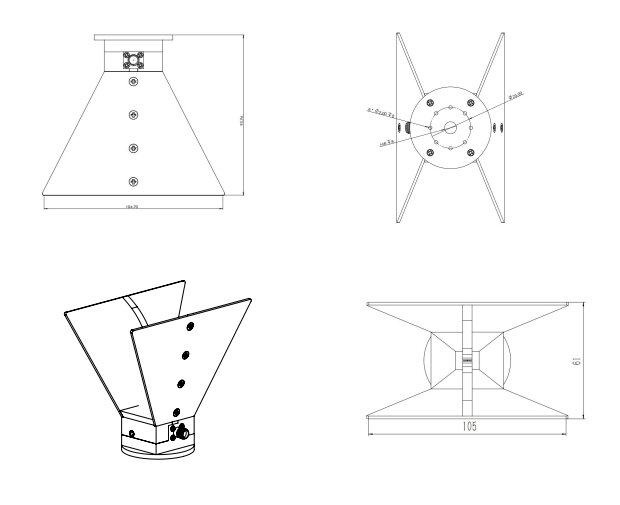